Other unidentified serial killers may have more victims but the Zodiac Killer sits only behind Jack The Ripper in terms of notoriety and infamy.

The Axeman Of New Orleans terrorized and terrified the city between 1918 and 1919. The crazed attacker, who mainly targeted Italian grocers, would break into homes and attack his victims, usually as they slept. The killer was never identified and the murders remain unsolved. 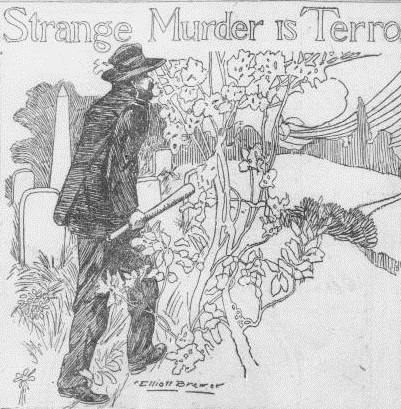 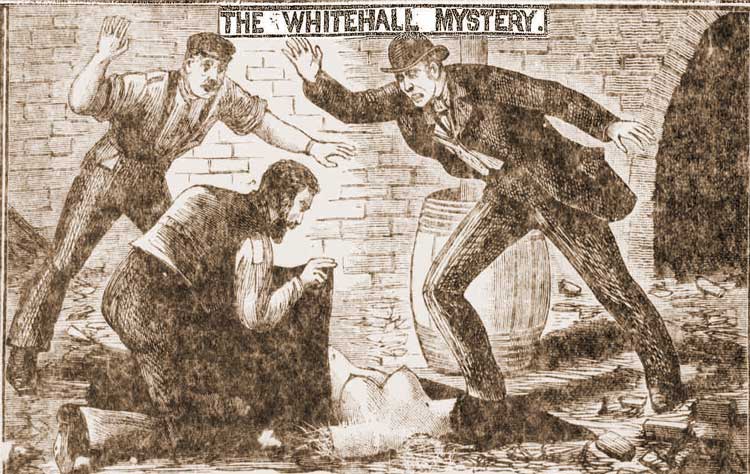 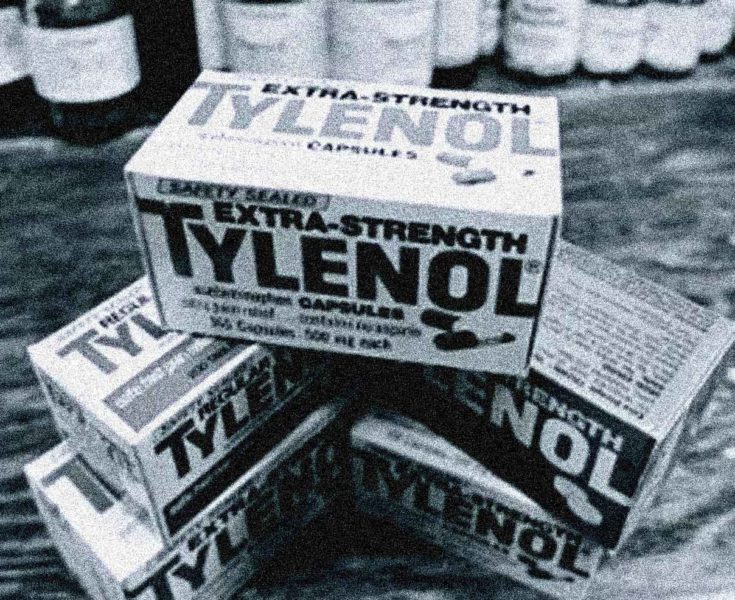 The Tylenol Murders occurred in the Chicago area in the autumn of 1982. This was a sick and twisted mind that had a modus operandi the likes of which had rarely (if ever) been seen before. The killer never came face to face with there victims, in fact, they never even knew who would fall prey to their evil act. The Individual behind the crimes was never caught. 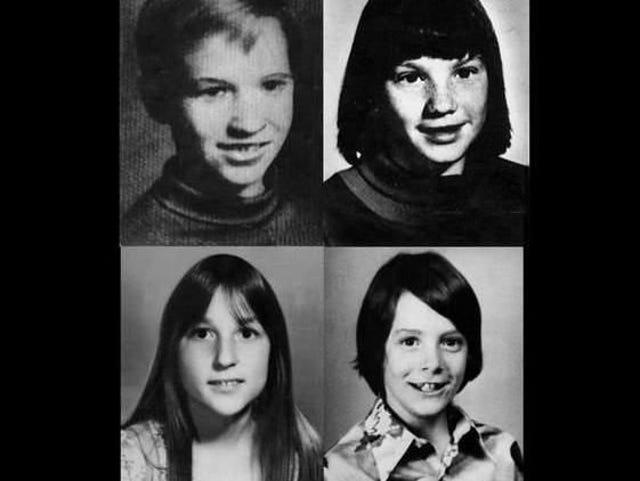 Between February 1976 and March 1977, The Oakland County Child Killer took the lives of at least four young children. The killer has never been identified. 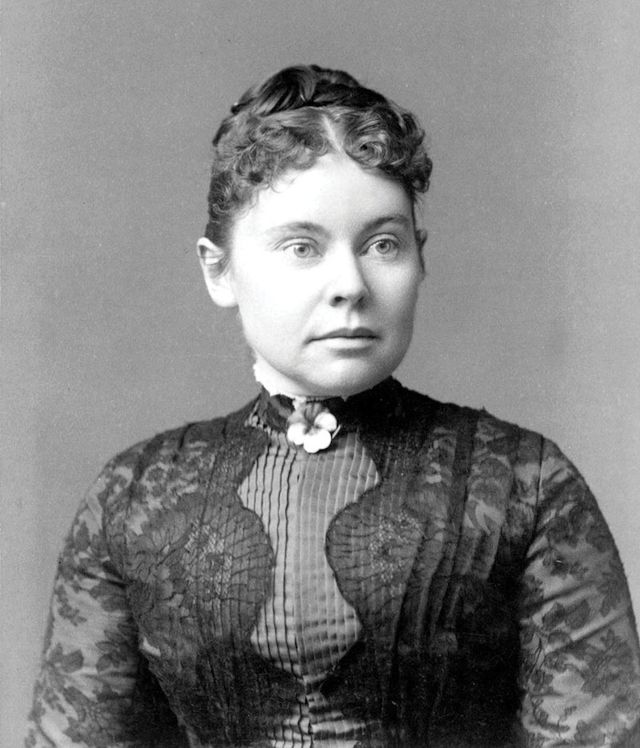 On a hot August morning in 1892 Andrew Borden and his second wife Abby were savagely murdered. Lizzie soon became the prime suspect and was tried for the murder of her father and step-mother. A jury found her not guilty. Was Lizzie just an easy target for an incompetent police force? Or did Lizzie get away with murder? 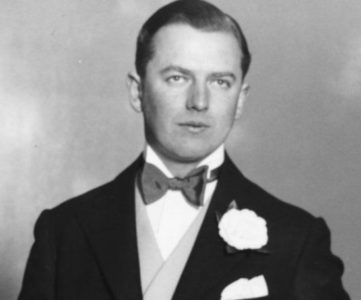 On 24th Jan 1941 Josslyn Hay, the 22nd Earl of Erroll was found dead. Slumped in the front seat of his car the Earl of Erroll had been killed. Here Unsolved Casebook takes a look at the case. 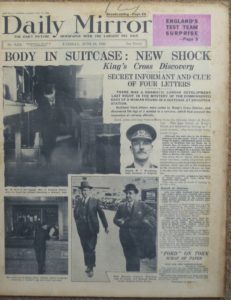 The Brighton Trunk Murders were a set of murders which occurred during 1934 in the English seaside resort. Two bodies were discovered decaying inside large trunks. Bizarrely, however, the murders were completely unrelated to one another. Here Unsolved Casebook takes a look at the crimes, one of which remains unsolved to this day. 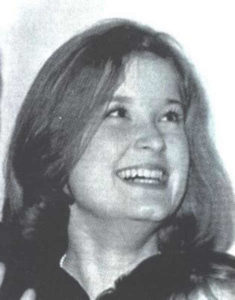 At just 21-years-old Valerie Percy was taken from the world on September 18, 1966. Valerie was bludgeoned and stabbed to death in the home as her family slept. Over 50 years later her murder remains unsolved. Here we look over the case. 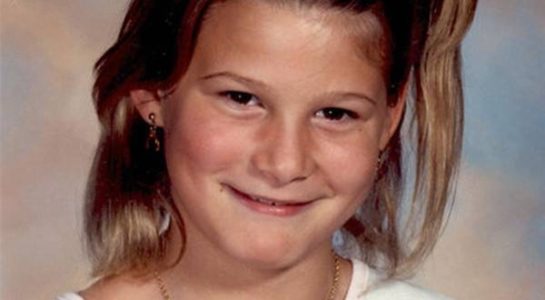 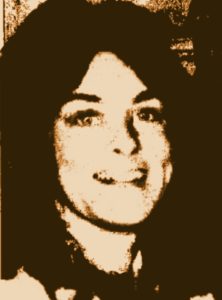 For months Dorothy Jane Scott was the recipient of unwanted attention from a mysterious stalker. On May 28, 1980, Dorothy vanished. She remained missing until in 1984 her remains were found. This is the story of the unsolved murder. 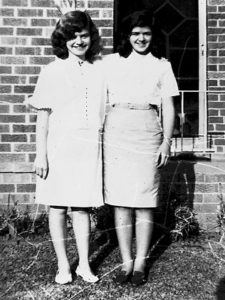 The Wanda Beach Murders occurred in 1965 in Australia. Fifteen-year-old best friends Marianne Schmidt and Christine Sharrock disappeared during a visit to the beach. Twenty-four hours later the two girls were found dead. To this day the case remains unsolved. 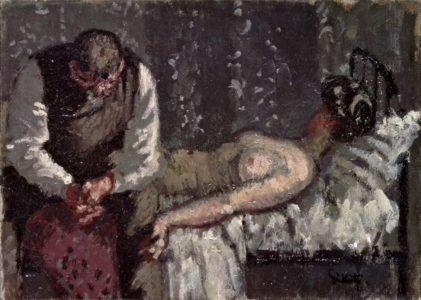 The Camden Town Murder was the name given to the murder of twenty-two-year-old Emily Dimmock. The murder of the young prostitute saw the press coverage echo that of the Ripper murders from almost two decades prior and saw the trial and acquittal of the prime suspect. 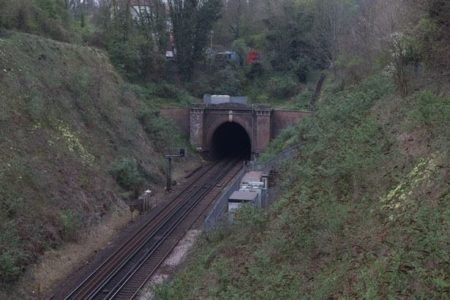 The murder of Mary Money is a curious tale. At the time her death wasn't even considered murder, despite strong evidence to suggest otherwise. Could a bizarre link to another murder years later provide answers? Here Unsolved Casebook takes a look at the strange case. 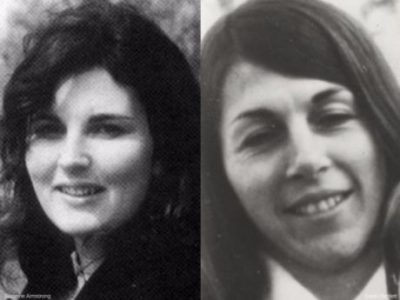 The Easey Street Murders occurred in January 1977 when Susan Bartlett and Suzanne Armstrong, "The Two Sues", were killed in their home. The women went undiscovered for three day's as did Suzanne's sixteen-month-old son, who had survived the horrific event. 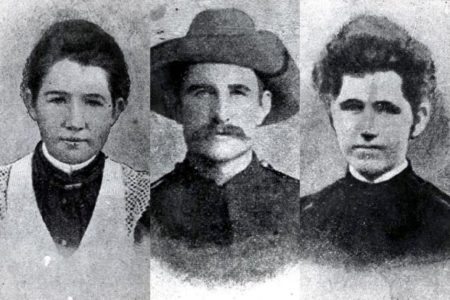 Infamous in the realms of Australian crime history, The Gatton Murders occurred over 100 years ago. The case was never solved. 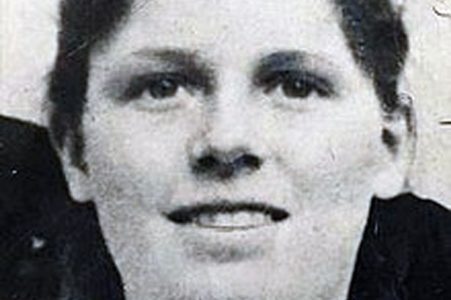 In the Summer of 1946, a small Welsh community was rocked by the murder of schoolgirl Muriel Drinkwater. Over seventy years later the murder of the twelve-year-old girl on her way home from school remains unsolved. Here I take a look at the murder and the investigation that followed. Just Like Any Other Day Muriel… 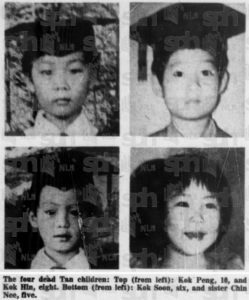 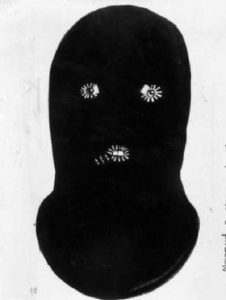 Mr Cruel is the moniker that was handed by the press to an unidentified rapist-murderer. Also known as the Hampton Rapist, the man targeted young underage girls in the suburbs of Melbourne, Australia. Here Unsolved Casebook takes a look at Australia's boogeyman.