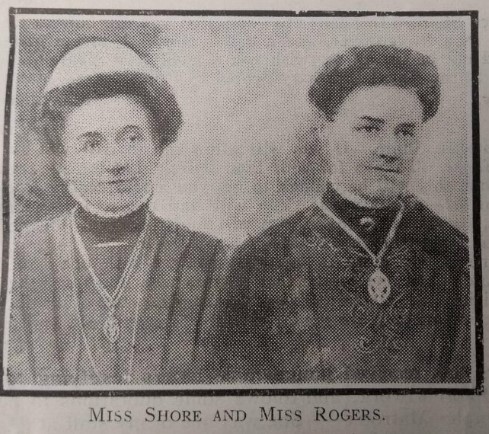 Who killed Florence Nightingale Shore? Brutally attacked whilst travelling on the train between Victoria and Bexhill her killer was never caught. Was a man seen by witnesses leaving the train responsible or was the killer someone much closer to Florence the real killer? 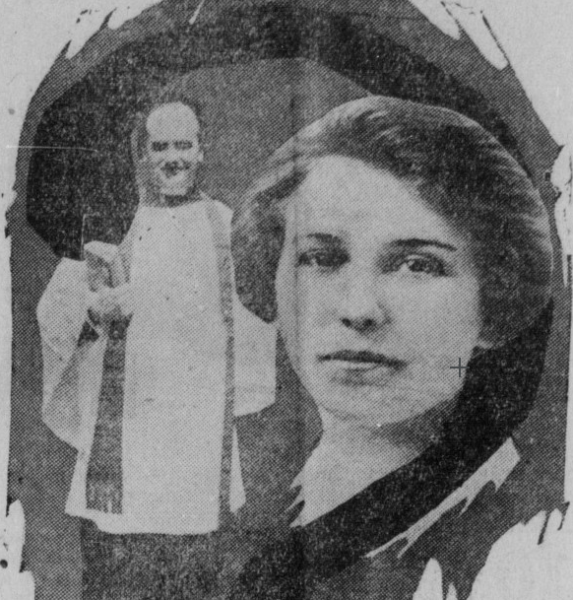