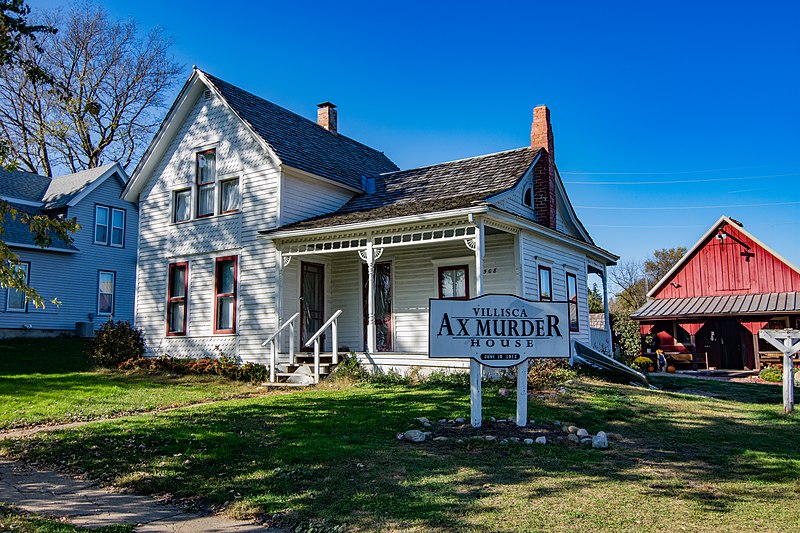 In the early hours of June 10, 1912, eight people, six of whom were children, were slaughtered in a brutal attack. The Villisca Axe Murders were never solved despite several suspects been put forward. Was the killer fuelled by revenge after business dealings soured? Or were the murders just one of many committed by an unknown serial killer? Here Unsolved Casebook takes a look at the case.